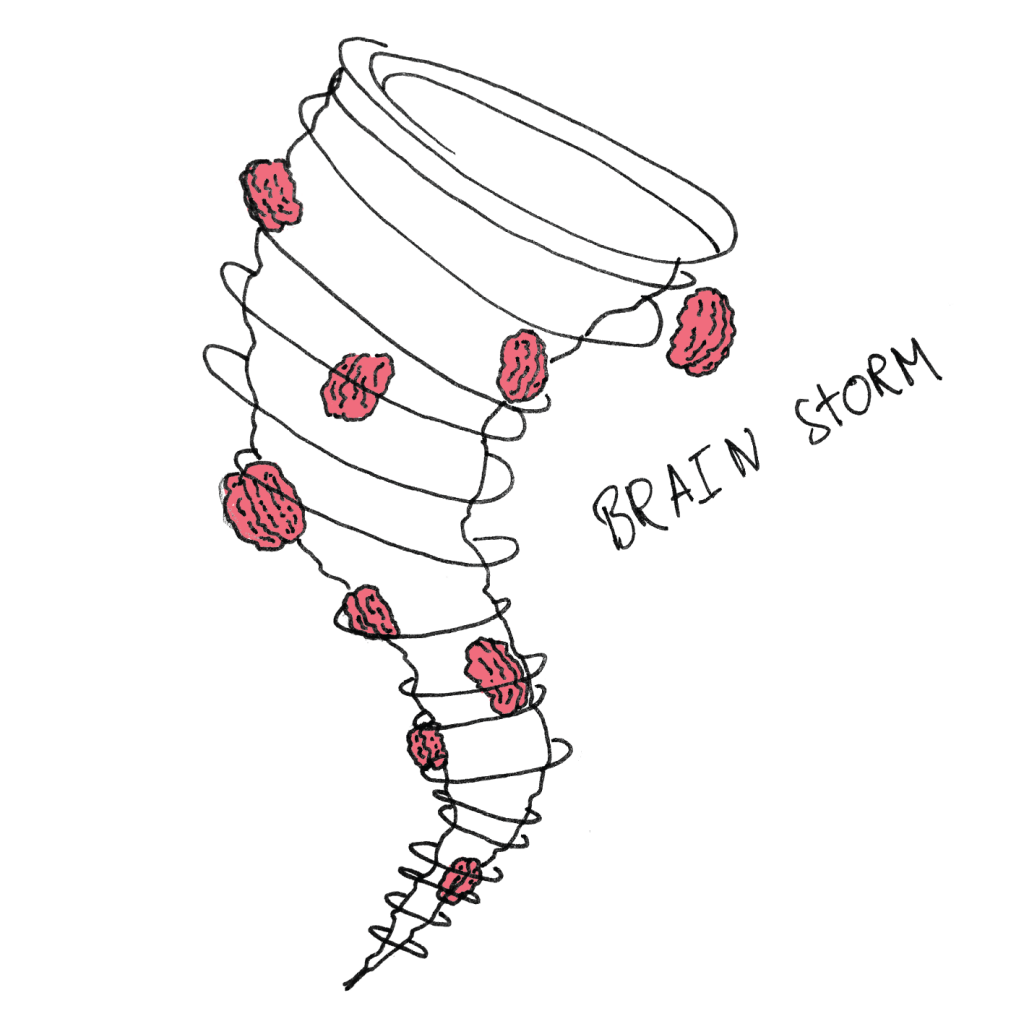 Tomorrow there’ll be a high likelihood of brainstorms and local showers. Beware of fast flying brains.

These pants are totally waisted.. Must be the reason for why my tailor is always drinking. He’s always getting waisted. 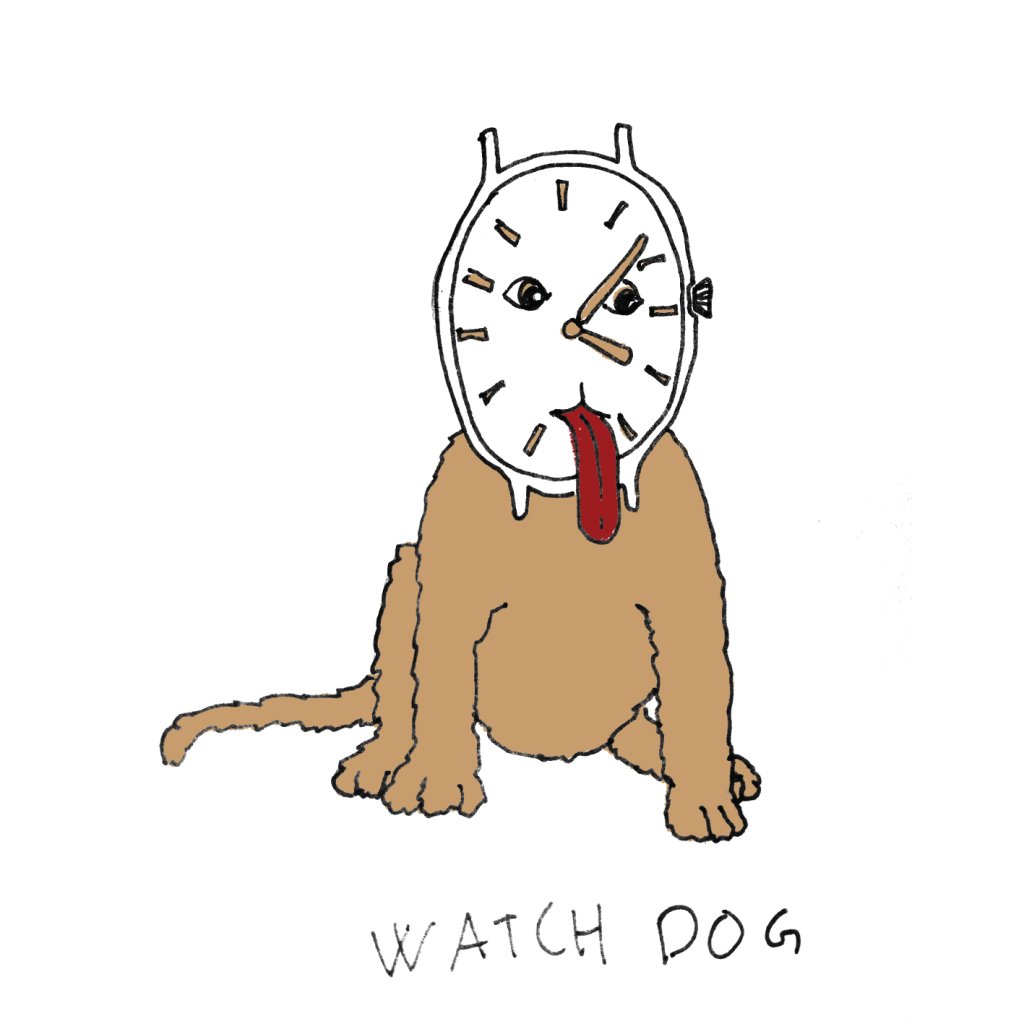 A bad dad pun of what a watch dog should look like. I thought it was about time for another illustrated bad dad joke. 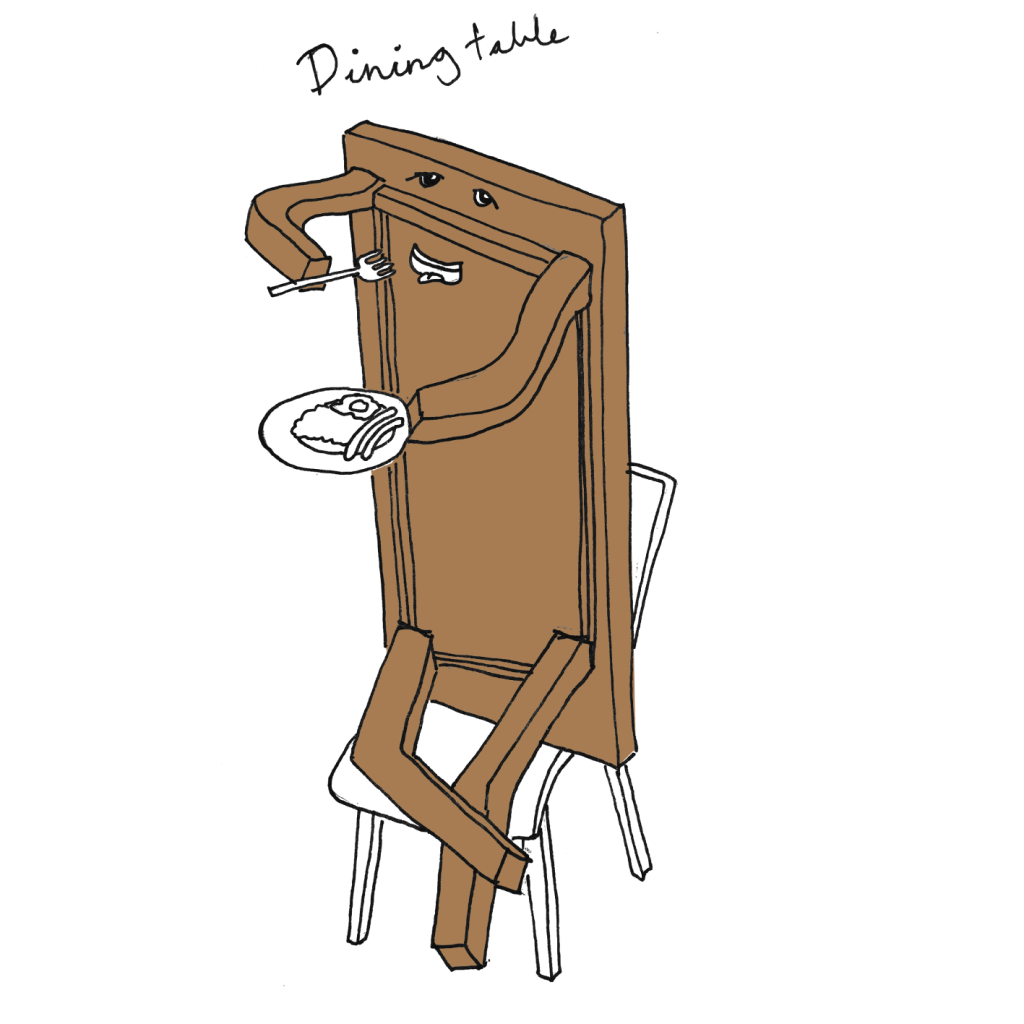 a dining table… or a dinner table… or… 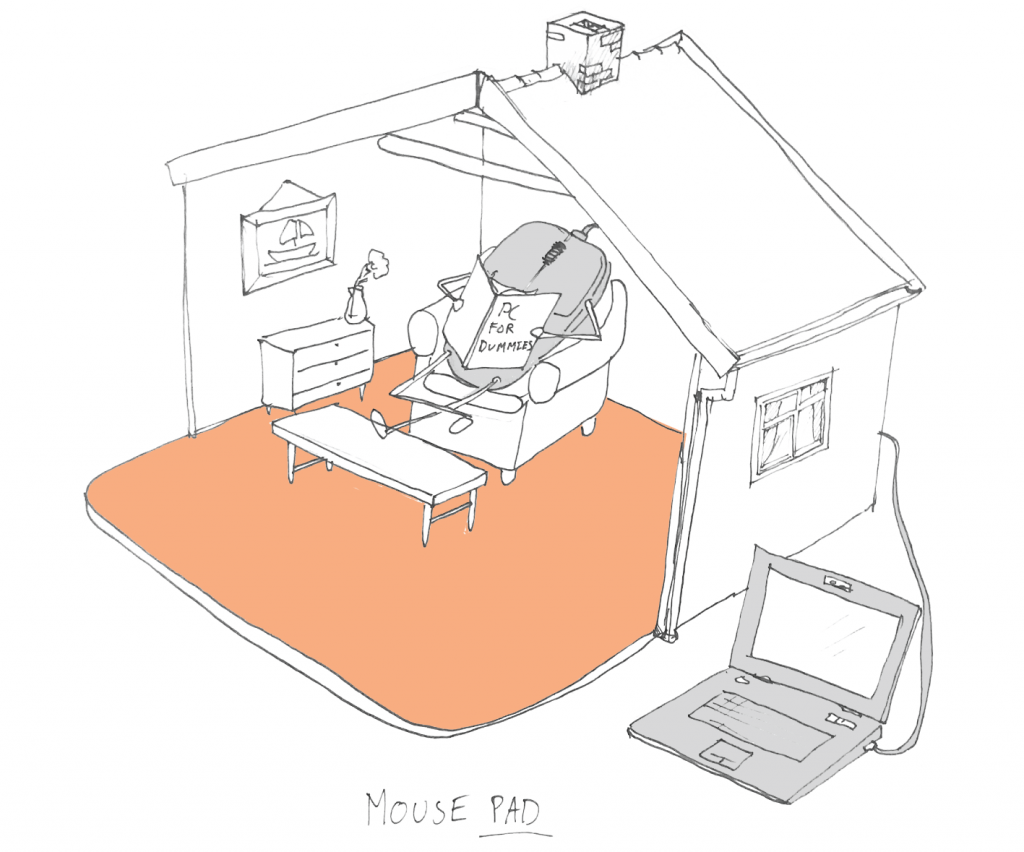 Mouse pad.. I guess that’s where computers can have a ‘bit’ of downtime..

How many people from ______ does it take to change a lightbulb?

5…
– One to hold the lightbulb and four people to lift up and turn the ladder around.

Another stereotype joke where you can insert which ever group of people you want to make fun off. 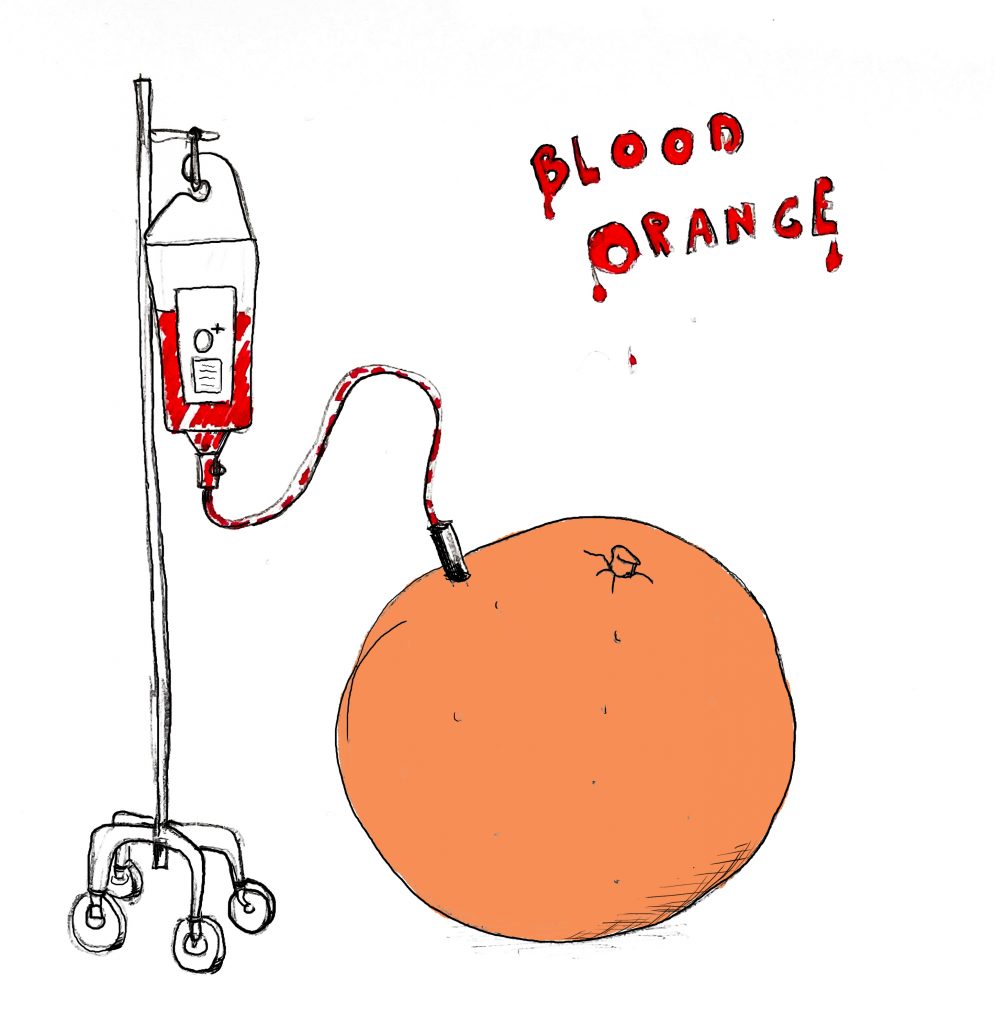 These types of jokes cab be very crude and at times downright racist, but the type dates back more than 2.000 years. Stereotype jokes were also normal in ancient Rome. So I’ve just left the place/group blank and you can put in whoever you want to make fun of.

Why do the people from  ________ put on their best clothes when there’s a thunderstorm?
– Because they think they are going to have their photos taken. 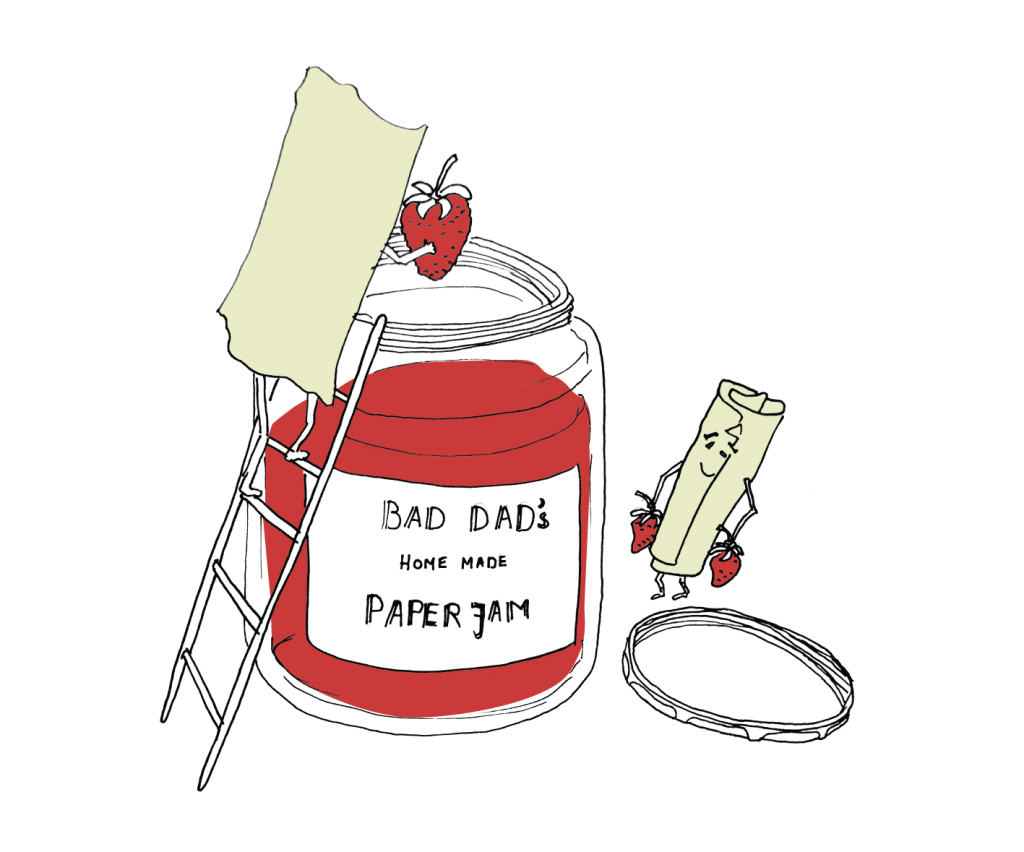 -Who is there?
Banana
– Banana who?

Knock knock
-Who is there?
Banana
– Banana who?

Knock knock
-Who is there?
Banana
– Banana who?

Knock knock
-Who is there?
Orange
– Orange who?

This is the first joke I remember my own father telling me as a kid. I didn’t really get the whole point of the knock knock jokes – still don’t. But for me this is the perfect example of the kind of humour that I have since recognized as my own fathers bad dad jokes.